Ever since being released by Sega in 1991, Sonic has been going strong. Fans of the popular platform game are still enthralled with its fast-paced races and captivating puzzles. Nearly a quarter of a century later, Sonic Origins has been launched and will be followed by Sonic Frontiers. So, what about after? Well, in order to go forwards, we have to first go backward.

Sonic the Hedgehog was a platform game released by Sega in 1991, for its Genesis console, which was known as the Mega Drive, outside of North America. Before that, Sonic had a blink-and-you’ll-miss-it appearance in Rad Mobile, an arcade game that’s featured on https://www.volocars.com. People were impressed with the visuals, audio, and general gamer experience when playing Sonic the Hedgehog. As such, it was well received and is widely thought of as one of the greatest video games.

Sonic was intended to be Sega’s company mascot, as can be seen at https://www.looper.com. After deliberations about what type of animal Sonic should be, with options including a dog, porcupine, and armadillo, it was decided that he’d be a hedgehog. By the time Sega finished creating this landmark character, Sonic was designed to be easy for children to draw, thanks to his huge spikes and big eyes, and was blue, in line with Sega’s brand color.

Fast-forward from some of the more iconic Sonic games, such as Sonic Adventure 2 (2001), and Sonic Generations (2011), fans of this super-speedy blue hedgehog now can get their hands on Sonic Origins. This is a remaster of the first four platform games in the Sonic series but has a few more game modes and missions that when completed can unlock bonus material. But if that wasn’t enough, Sonic fans have the release of Sonic Frontiers to look forward to. It’ll be available on different consoles, meaning it’ll reach a wider fan base, further putting an end to console exclusivity.

In this game, Sonic explores Starfall Island, collecting Chaos Emeralds. With an initial release date in 2022, there has already been plenty of information around it on sites such as https://win.gg, but there are sure to be more details leaked as it gets closer to release. It’s thought that Sonic Frontiers will have a more serious undertone than its predecessors, as the plot has been developed with the intention of being thought-provoking. This is a different approach to the past Sonic games, so it’ll be interesting to see how it’s received by gamers and Sonic fans, alike. 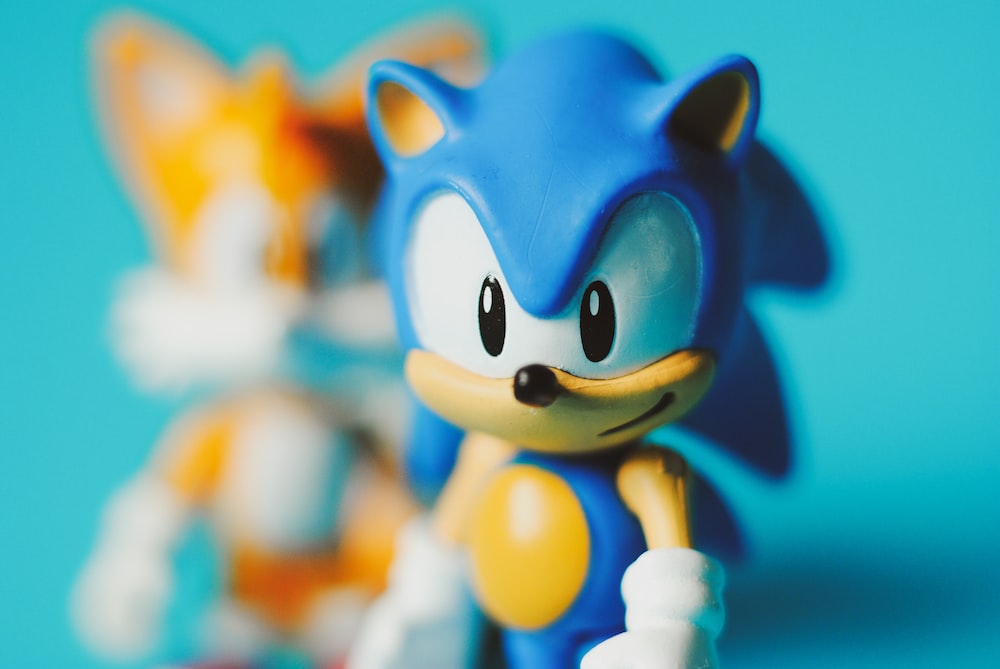 Sonic fans will want to see their favorite blue hedgehog on the move, fighting the evil Dr. Ivo Robotnik, otherwise known as Eggman. Many want another adventure game, simply because they can’t get enough of Sonic, although there are plenty of other ideas fans have as well. Takashi Iizuka, Head of the Sonic Team and vice president of product development for the Sonic the Hedgehog Sega series, seems to think there will be more Sonic games to come but has yet to provide any further details. We guess it’s a case of fans playing the waiting game, which is a lot slower than any of the Sonic games they play. But at least they know something may be released beyond Sonic Frontiers. Someday.

There’s a popular consensus among different quarters for Sonic to continue on his adventures. What’s more, he seems to be gaining more and more fans and players of different ages. As long as this continues, we reckon Sonic will be around for many more generations to enjoy. With him available to play on varying consoles, it looks like there’s life in the blue hedgehog, yet!