In 2020, Google announced that it had discontinued its Pixel 4 and Pixel 4 XL flagship smartphones. Google’s own store had already sold out of the handsets, although some other retailers did till have a few left available for sale at the time.

This is the shortest lifespan of any Google Pixel smartphone. Both the Pixel 2 and Pixel 3 were on sale for around 18 months, being removed from sale around six months after their successor hit shelves.

The latest Pixel 4 and 4 XL will be replaced by the Pixel 4A in a couple of weeks, and the Google Pixel 5 sometime in the coming months.

While this came as a bit of a surprise, the more exciting news that appeared at the same time was a leak that showed Google had three currently-unannounced phones in development.

Not The First Report

Despite the surprise of this leak, it isn’t the first time we’ve seen Google working on a foldable smartphone; in fact, we have heard that they’ve been experimenting with the technology for some time.

While companies like Samsung and Huawei have already brought foldable devices to the market, with mixed success, Google has been trying to perfect the technology before it releases anything to the public.

In 2019, Mario Queiroz, the head of the Google Pixel operations told CNET that they’ve “definitely (been) prototyping the technology…for a long time”. However, he went on to say that he couldn’t see any clear benefits from the technology yet.

Things have obviously changed at Google, given that a foldable handset is likely to be hitting shelves in little over a year. 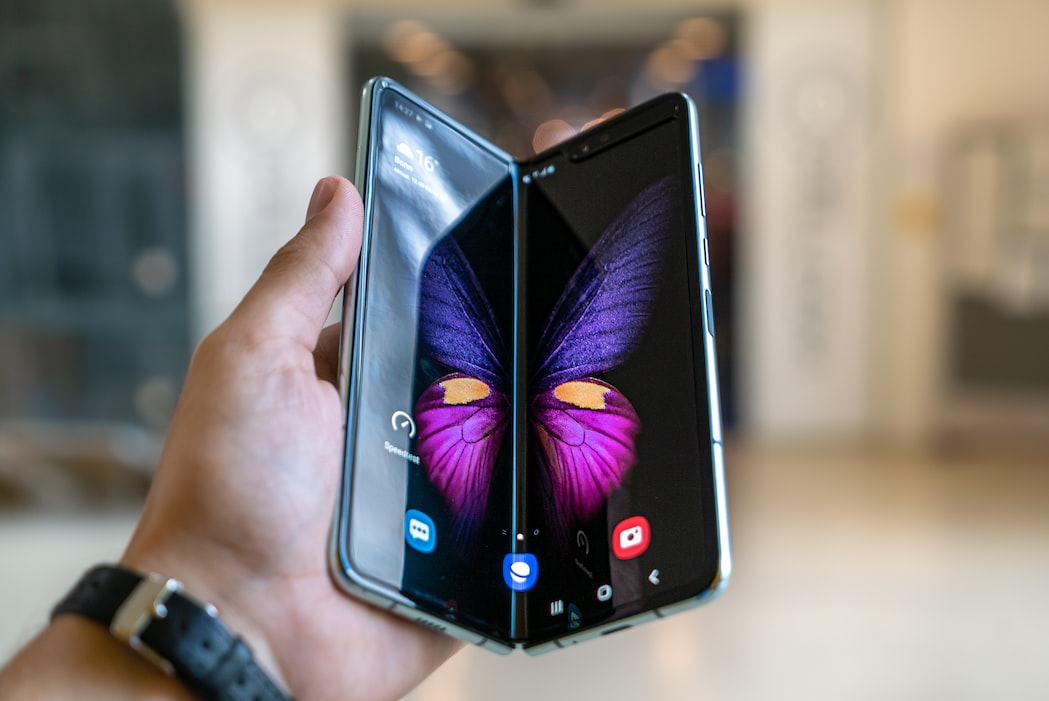 How Would a Foldable Pixel Phone Work?

In terms of form factor, it’s not yet clear how the foldable Pixel would shape up. The other foldable devices we’ve seen have had a number of novel designs – some that fold inwards, some that fold outwards, and even ones that fold vertically like a classic flip phone.

Most other manufacturers have been using the additional screen space to allow for true multitasking and easier navigation of email and other productivity apps.

For gaming, the foldable screen gives you more area to fill. Games can handle this in two ways, either enlarging what is already displayed on screen, or expanding the view that you have. Most developers will go for the former option and will likely take a similar approach to tablet interfaces. When playing online casino games or casual puzzle games, this usually just means larger icons and bigger text. This can still improve the experience though as it makes it easier to see and follow along.

The bigger screens can also make watching movies and TV shows better since you can enlarge the picture. If Google can pull it off, it would make the foldable Pixel great for commuting as you’d have a single device that fits in your pocket but that can also be expanded to watch videos while you ride the bus or train.

Other than the code name and the fact that it’s scheduled for release in late 2022, we know nothing else about the foldable Pixel phone. In the next 12 months or so, Google needs to iron out the bugs that plagued early foldable devices from other manufacturers like Samsung; these saw the screens break after just a few days of use.

The prospect of a foldable Pixel is exciting though and may signal a possible move towards the technology across the industry in the coming years, as the foldable tech begins to mature.