The latest report from the Federal Trade Commission (FTC) confirms that over 46,000 people have lost over $1 billion in crypto scams since the start of 2021. Despite cryptocurrencies not yet being a mainstream payment method, the industry has some unique features that have turned it into an attractive area for scammers.

The Dangers of Social Media

The report suggests that around 50% of the scams began on social media, with Facebook, Instagram, and WhatsApp all named. Instagram was the top social media site for crypto scams, with 32% of these cases beginning with a message, post, or advertisement there. It was followed by Facebook with 26% of all reported cases.

Those social media cases were mainly based on investment scams. Out of the $1 billion total reported overall by the FTC, $575 million was lost in fake investment opportunities. Those affected give details of being promised that they would get big returns very easily and quickly.

Many of the tips on staying safe on social media in this post from ExpressVPN can be applied to crypto scams. It mentions issues such as using a private account and a personal account as well as avoiding linking multiple social media accounts. Their advice to use a VPN keeps your IP address safe and means that potential scammers can’t target you due to your location or other personal factors.

Even those supposed investment websites that allow people to track their investments simply show false information to keep the scheme going for as long as possible. It’s also been noted that they’re often able to make a small test withdrawal but can’t take out larger amounts without being asked to send more money to cover fees. Even if they send these fees, the withdrawals aren’t made

Romance scams follow on from investment scams, and they account for $185 million of the billion dollars reported. In this situation, the people who have lost money say that the scammer dazzles them with wealth and a supposed degree of sophistication before giving them advice on investing in cryptos.  This leads to a median loss of $10,000. 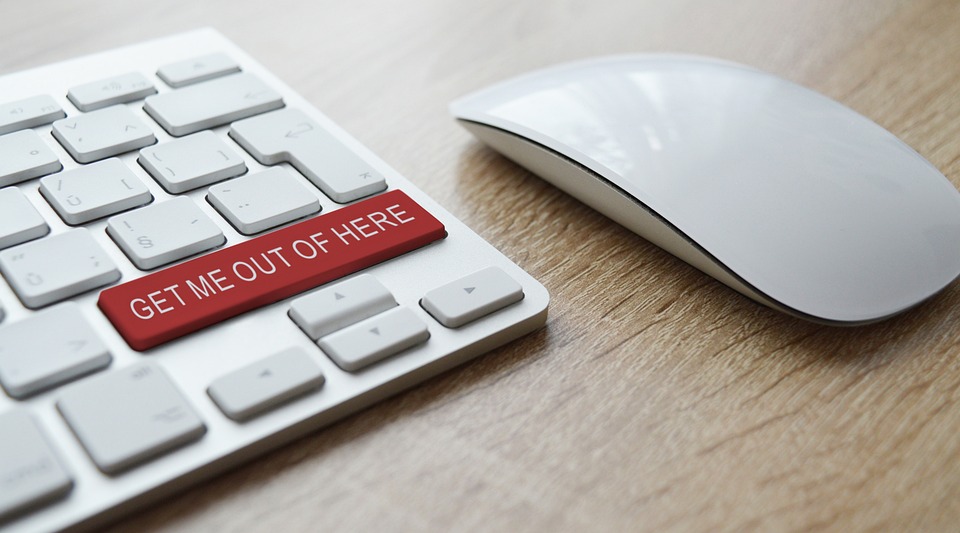 The Full Details of Crypto Losses

According to the FTC, about a quarter of all dollars lost to scammers in the last 18 months were lost in cryptocurrencies, making it the most vulnerable payment method in terms of scams. The most affected token was Bitcoin, making up 70% of the $1 billion total, followed by Tether with 10% and Ether with 9%.

A median loss of $2,600 was reported, and the total losses were 60 times those suffered in 2018. But why are cryptos involved in so many scams now? The FTC notes that these digital currencies have several features that make them attractive to scammers and that require users to be extremely cautious.

Perhaps the most important issue is with the lack of a central authority or bank that people can contact in the case of problems or suspicious behavior. These are decentralized currencies, and according to Investopedia users can send money to one another directly and without involving any third party in the transaction.

Another fact to bear in mind is that crypto transactions can’t be reversed once they’ve been carried out. If a user sends money to another person, it’s gone for good unless the receiver decides to send it back to the wallet it came from.

Cryptos are extremely safe in some respects, as the wallets that contain them are virtually hack-resistant. However, if you plan to use any digital currencies, you should be aware of the main scams and take steps to avoid falling for them.