SHANGHAI, – Alibaba Group (9988.HK) on Friday opted not to disclose the final sales tally of its annual Singles Day shopping festival for the first time since it started the event in 2009, only saying the results were in line with last year.

Alibaba did not immediately respond to requests for comment on its decision after the official 11-day sales event ended at midnight on Nov. 11.

In a press release, it said the event had “delivered results in line with last year’s GMV performance despite macro challenges and COVID-related impact.”

GMV growth has been slowing in recent editions of Singles Day – the world’s biggest online shopping festival that has, despite its name, evolved into a multi-week event and is a key barometer of Chinese retail demand.

Citi analysts said this week they were conservatively forecasting Alibaba’s GMV for the event to range from 545 billion yuan to 560 billion yuan ($75 billion to $77 billion), with growth of 0.9% to 3.6%.

Consultancy Syntun said earlier on Friday that Alibaba and other Chinese e-commerce firms holding Singles Day shopping events together logged a 4.7% decline in sales for the first 12 hours of the final day. 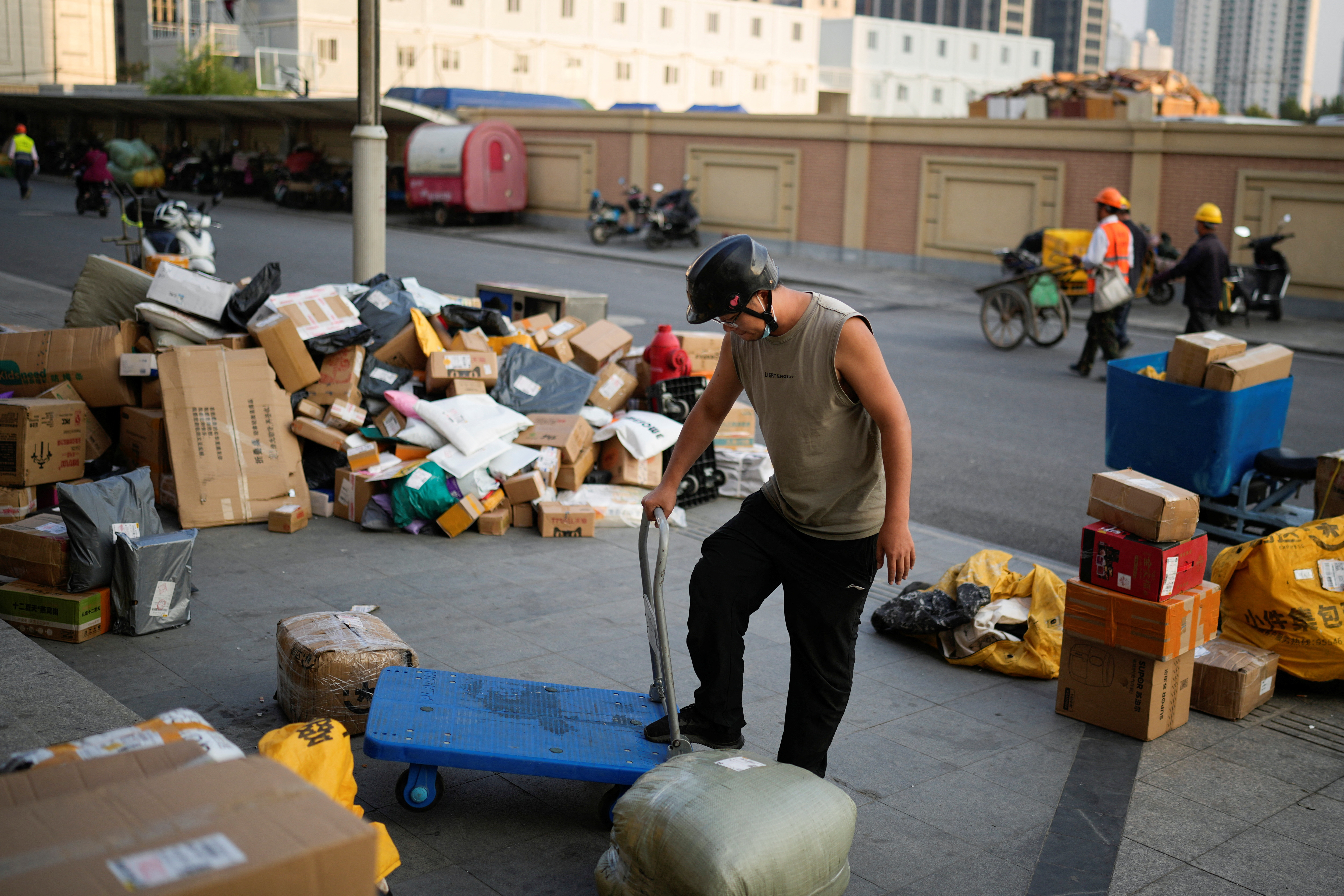 The e-commerce giant has for over a year toned down hype around the event as Chinese President Xi Jinping increasingly emphasises “common prosperity” – a push that seeks to eliminate growing wealth inequities and clamp down on what the Communist Party sees as excessive behaviours.

It did not hold its usual celebrity-studded gala show this year nor any in-person media events, citing the COVID-19 pandemic.

Alibaba did not say which brands were selling well but noted that sales of high-tech beauty devices such as gadgets to cool and lift facial skin had surged some 5,570% from last year, while carpet cleaners and smart kitchen appliances had been selling extremely well.

Its rival JD.com did not publish GMV or sales growth rate either following its event’s conclusion but did say Apple Inc (AAPL.O) sold over 1 billion yuan worth of products in the first minute of the event’s final sales period on Thursday evening, which is marked by deeper discounts.

During the first 10 minutes of this period, turnover for 87 international beauty brands, including Estee Lauder (EL.N), L’Oreal and L’Occitane (0973.HK), tripled from last year, it also said.

Yang Zengdong, 40, a teacher in Shanghai, said she had second thoughts about participating in Singles Day at all this year, but when the final sales period started on Thursday evening, she ended up purchasing about the same amount as last year.

“I think it’s something deep in the mind of Chinese people that if you don’t buy on Singles Day, you are missing out on an opportunity,” she said.